Homeopathy is a natural medical system that uses highly diluted doses of substances to stimulate the body’s healing mechanism. The use of homeopathic medication – popularly known as remedies – is based on discovering that a natural substance is capable of curing the same symptoms that it can cause. By studying the symptoms produced when healthy individual tests or “proves” a remedy, homeopaths can determine which symptoms that remedy is capable of treating. This method is referred to as the Law of Similars or “like cures like.”

A simple example of this principle can be seen with the common onion. Slicing an onion can cause symptoms of burning and watery eyes and sneezing, and a runny nose. Many hayfever sufferers have found dramatic relief from their burning, watery eyes, sneezing, and runny nose after taking the homeopathic remedy Allium cepa (the remedy made from red onion). Thus the substance that can cause symptoms can also treat as a remedy.

Classical homeopathy is based on selecting a single remedy that most closely matches your symptoms at a particular time and then waiting to observe your response before administering another remedy. This method focuses on the underlying disturbance or disease that causes the symptoms, rather than the symptoms themselves.

Sequential homeopathy seeks to use homeopathic remedies to “clear” or detoxify each insult to the immune system in reverse chronological order. It allows the system to cleanse and heal itself one layer at a time, rather than trying to tackle all the problems simultaneously. This unlayering is accomplished through the use of homeopathic remedies specific to each event’s components. The remedies are chosen based upon the person’s individualized “timeline” of personal history, inherited weaknesses and observing current symptoms, month by month, layer by layer. 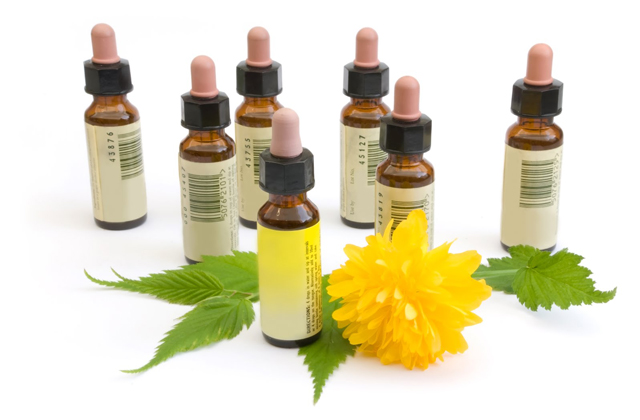