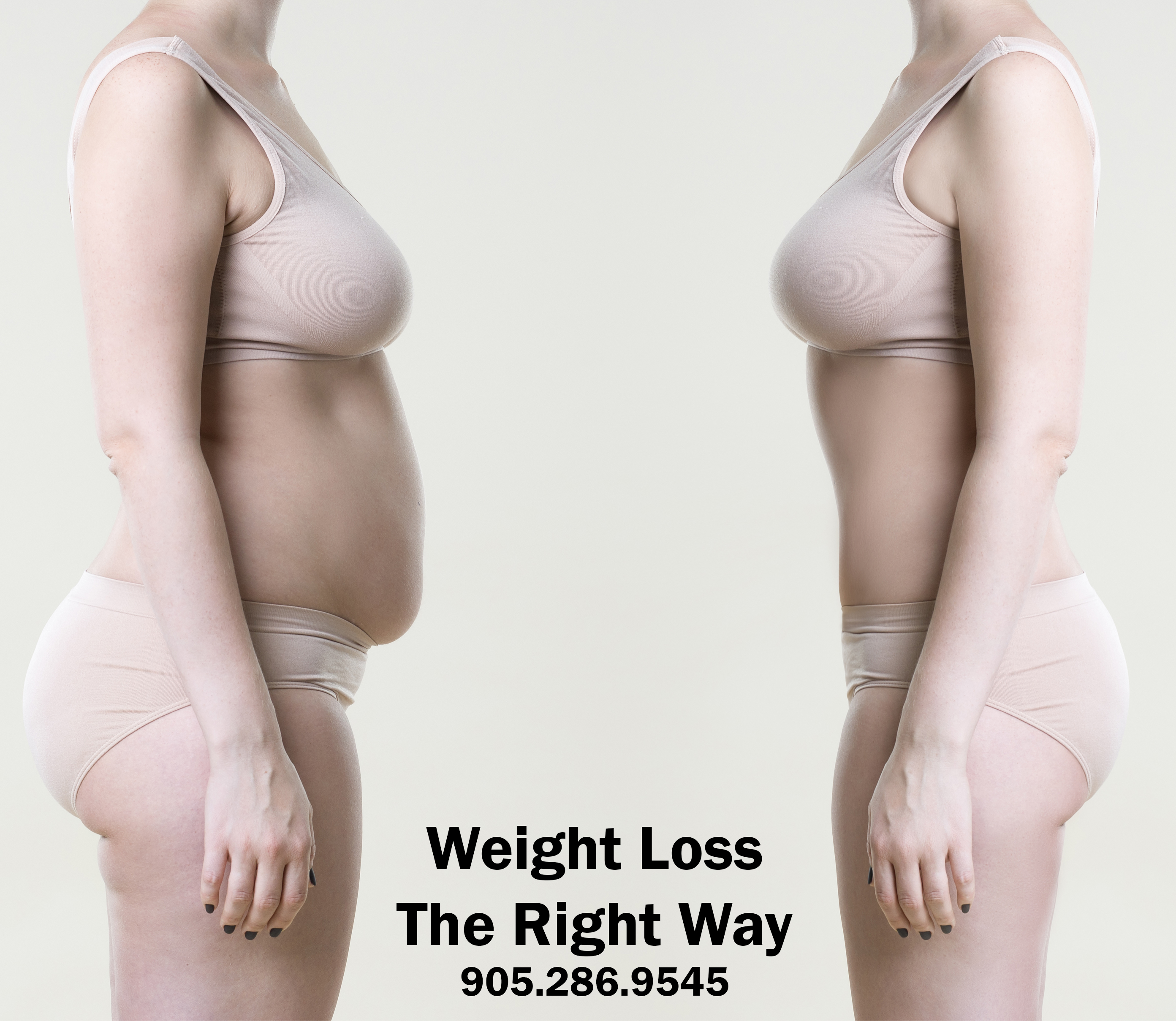 September 12th, 2019: A female patient 31-year-old came to me to get help to lose the belly fat she developed after giving birth. She said that she had two years of post-partum depression due to her belly hanging. She tried losing weight by exercising seven days a week and doing 100’s of crunches daily, but it was hopeless. She tried intermittent fasting, but the belly fast would not go even though she lost weight on her face and buttocks.

When she came to my Clinic, I explained that to lose the belly fat, she needs to decrease her cortisol levels and become mindful of what is required to lose belly fat.

So, I instructed her to change the following:

March 3rd, 2020: The patient returned and told me that after making all the changes I had suggested, she started to lose weight, and it was mainly around her belly. She also told me that her exercise was only Burpees, which helped her full body and abdomen area without going over her heart rate that I recommended. She also said what she noted that by keeping her heart rate between 137-147, she would not feel tired or exhausted after her 1-hour workout. I explained to her that because she was in an aerobic state, which is what athletes who want to increase endurance and prevent injuries also practise.