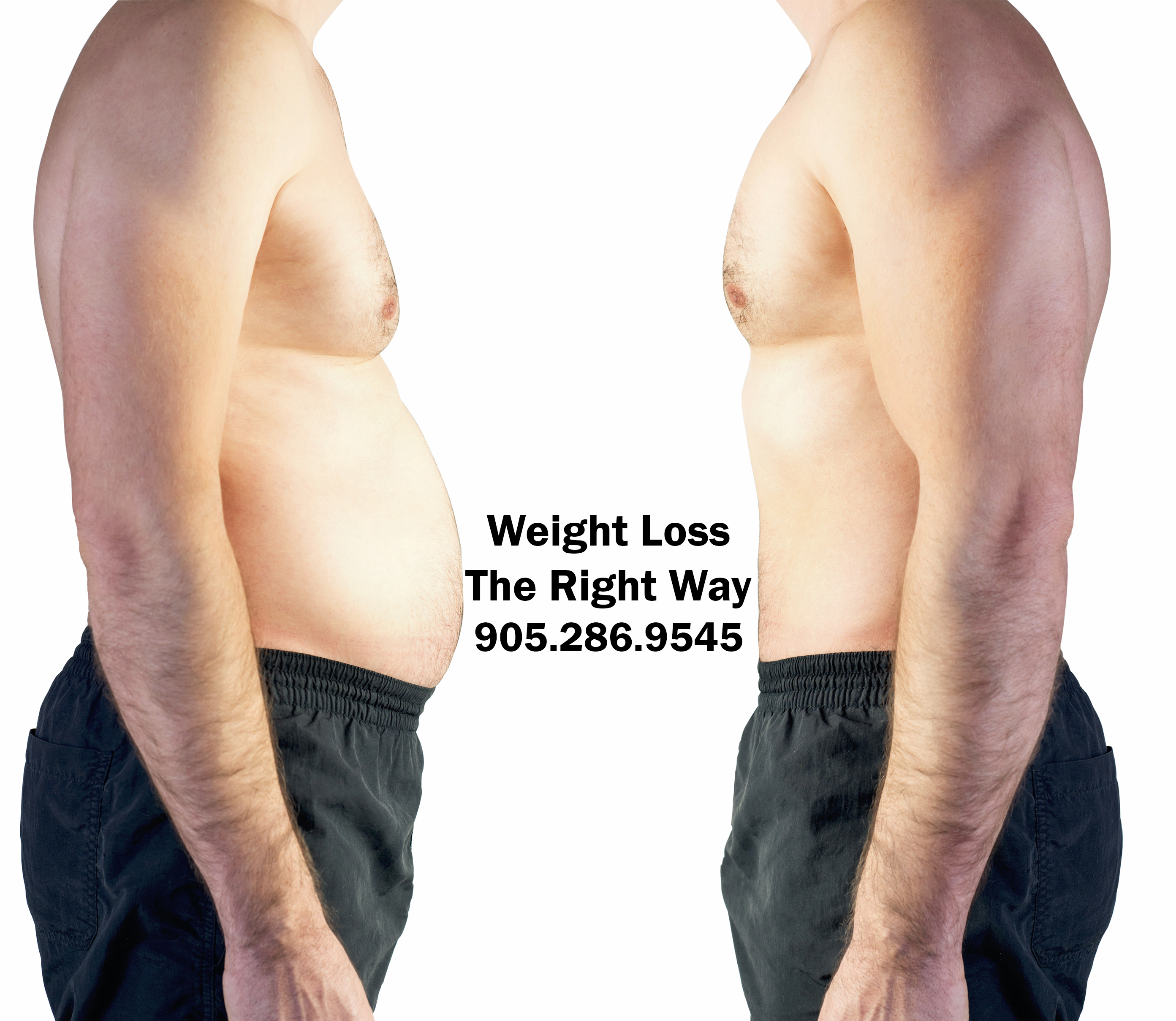 Nov 8th, 2019: A male patient aged 33 years old visited my clinic as he was having difficulty losing weight. He initially lost 46lb by cutting down on sugars, processed foods, alcohol, and exercising five times per week. But the issue was he could not get rid of the last 15lb, no matter what he did. He tried weight watchers, paleo, keto and many other diets and would lose a few more pounds, but he would put it back on after stopping these diets. He said these diets were not practical for his lifestyle as he travelled five days a week for work, and it was making him depressed that he could not reduce the last 15lb.

So, I instructed him to change the following:

Feb 23rd, 2020: My patient came to the clinic with a big smile. He told me that he delayed coming to me because he wanted to test the formula. So, he said to me that he had taken the formula for eight weeks, and had lost all the weight he wanted (15lb). He then stopped taking it for 14 days to see if he would put back his weight. To his surprise, he gained 2lb only, and after four days of started the formula back, he lost the 2lb. He thanked me and said he wanted to continue taking the formula as he enjoyed it as a replacement for his hot beverage.

Come to our Clinic at The Homeopathic Plus Centre and learn about how Hermeet Singh Suri (HOM, BSc., RHN, Epigeneticist) can help you lose weight the right way.