Beat the Blues with Homeopathy 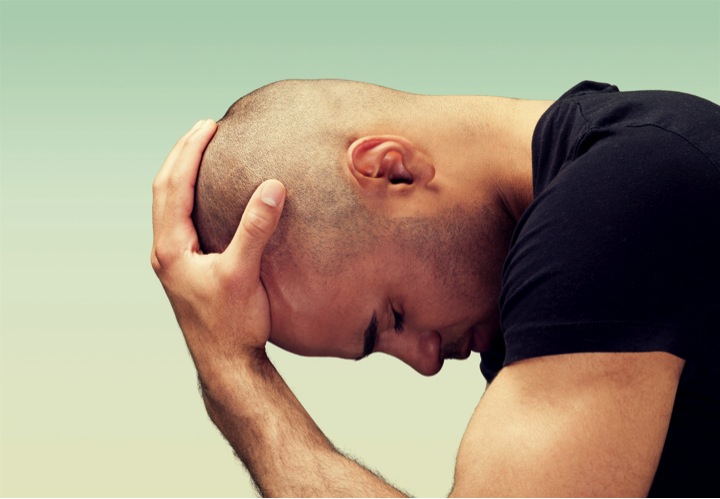 A lot of people out there are suffering from clinical or major depression. They experience symptom such as feeling down, depressed or even hopeless, they tend to have no interest in doing anything and derive no pleasure from activities that most people may enjoy.

The problem is that most people are under the impression that depression is all in the mind and those who suffer from it often feel guilty as they are unable to snap out of it. Having a nervous brackdown makes people frowned upon, and hence it becomes even more difficult to cope with.

There is a rational expression for this condition. Most patients that display symptoms are often able to carry out day to day tasks easily and even make their way to work. Patients complain about constant fatigue, lack of appetite, excess appetite and unwillingness to participate in activities that others deem fun.

Our brain produces serotonin, also known as the good mood hormone. If enough is not produced, or if it gets broken down too quickly, low moods occur. There could be many reasons for this phenomenon..

How do you treat depression?
In the past, patients were treated with tranquilizers or benzodiazepines Valium. The reason being that depression is a mix of being anxious and feeling low. The symptoms of anxiety include, waking up with a sinking feeling in your stomach, getting panic attacks, or experiencing physical symptoms like indigestion, swallowing, diarrhea, difficulty in breathing, tightness in the throat and a feeling that something is wrong with me.

Homeopathy and depression
Homeopathy can be used as the only treatment to cure depression and anxiety if symptoms are not extremely severe. However, if the condition is severe and borders on bipolar disorder, alternate treatments will have to be adhered to. In this case homeopathy can play an additional or complimentary role.

Arsenicum album
One of the first few medicines that should be used when symptoms of depression manifest themselves in the physical form like indigestion, diarrhea combined with panic attacks. The medicine however can have a lot of reaction from the patient, and the dosage has to be adjusted to suit each patient.

Ignatia
When depression is followed after shock, loss or bereavement, or witnessing a horrific accident, ignatia can come in handy. The symptoms include feelings of highs and lows, constant oscillation from feeling happy to breaking down in tears.

Natrum muriaticum
This can also be used for patients that can be treated with Ignatia as well. It is in fact one of the most common medications used to for symptoms that are typified by depression.

Sepia
When patients have lost all their energy and they feel that they are unworthy of anybody’s love and affection, sepia is used. It’s also used in the time of menopause and post-natal depression. Women mostly, who are solitary, sad, completely lacking zest can be treated with this medicine.

It’s a common misconception that only women can suffer from anxiety and depression. Though the majority is women, men too can be victims of it. Depression can be kept at bay by indulging in regular exercise, as it helps increase endorphins in one brain, increasing the high one feels. Indulging in activities that appease the mind and body too are subscribed to. Take your dog for a walk, meditate, paint or just walk, it can really help keep your spirits high.

Get in touch with Registered Holistic Nutritionist or speak with a Homeopath to learn how you can combat depression and anxiety naturally.