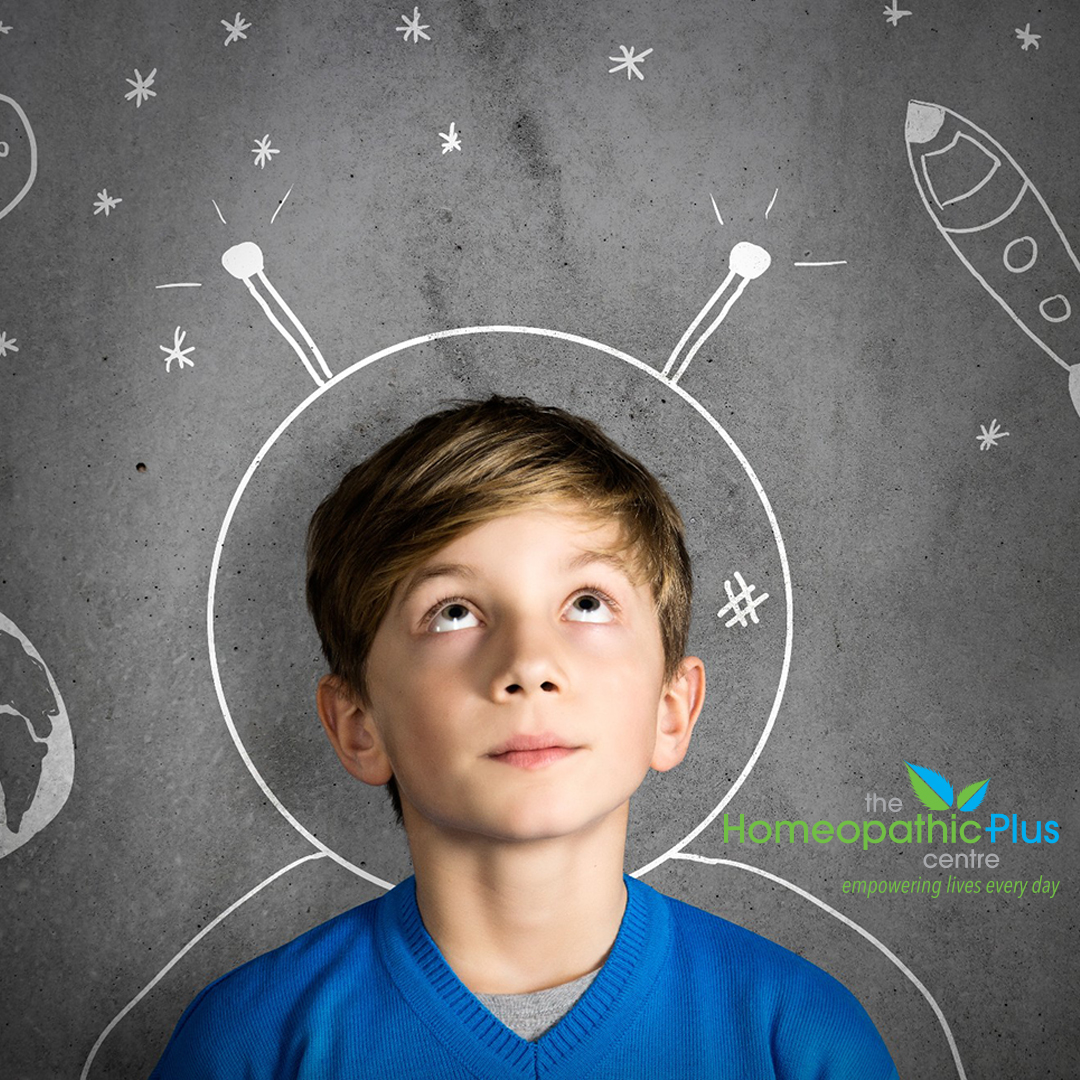 A 9-year-old male was brought in for homeopathic treatment. He was diagnosed with Bipolar and ADHD. Things were all good with Ability for the past year, but it wasn’t helping anymore, and they weren’t successful with anything to help ADHD.

Around 2 years of age, they knew something was not right as he had severe tantrums. These temper tantrums were random, and he would be unreachable. He would be very aggressive and even hurt himself in the process of getting out of the child seat.

When he was 2.5 years old, he cut his brother with a knife. Even after being on Abilify he would still hurt his brother. He engaged in risky and reckless behaviour. Jumping from high spots and then laughing.

At present he is violent. He will hurt someone, laugh about it and then run away. Just recently he was stomping on his brother while he was lying on the floor. He hits and spits at kids at school. No really sympathy after apologizing. After the episode, he doesn’t always recall the incident.

He had very vivid dreams and would scream and hit while dreaming. He is very intelligent, but due to ADHD he rushes and makes a lot of mistakes.

He shows love to people instantly and gets over-attached. He gets annoyed by certain clothes and he doesn’t like the seat belt. He grinds his teeth in his sleep.

After a few days of aggravation, he started to calm down. He was less violent and not laughing without reason.

Hyperactivity and restlessness improved a lot. No more spitting or hitting. One 1 occasion with brother. Now he stomps in anger but does not hit.

No violence or tantrums of any sort. Well behaved, in school and home.

Make an appointment with Hermeet Singh Suri (HOM, BSc., RHN, Epigeneticist) at The Homeopathic Plus Centre and learn about how he can help you can treat Bipolar disorders.